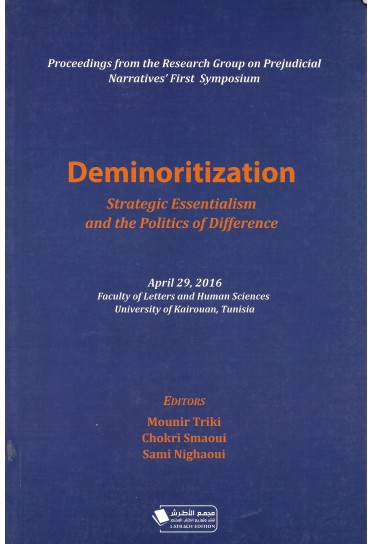 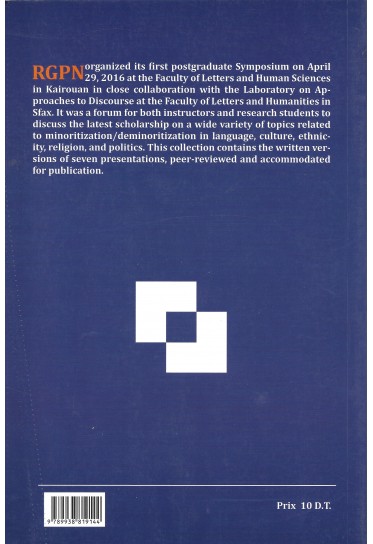 Deminoritization: strategic essentialism and the politics of difference

10.00 د.ت.‏
This collection of papers investigates how non-dominant American and British minority groups develop psychological, cultural and political mechanisms of resistance against stereotypical representations in canonical literature and mainstream media. The contributors explain how, by disrupting the referential processes of superordination, these groups reinscribe the boundaries of meaning and, to borrow from H. Bhabha, generate "a new process of social enunciation," a new "political and cultural agency." It is this very disruptive practice of making the signifier suffer, and the superordinate listen against his will to a "stereophony of languages" (to use R. Barthes) which, in G. Vi- zenor, redefines minority group condition as active presence, as "survivance."
مجموعة مؤلفين
9789938819144
50 عناصر 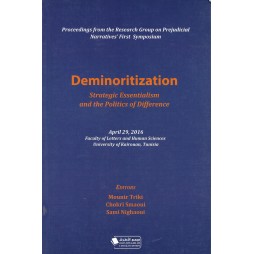 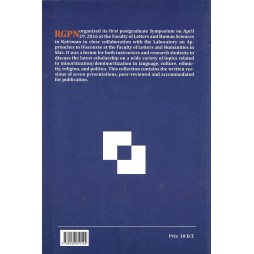